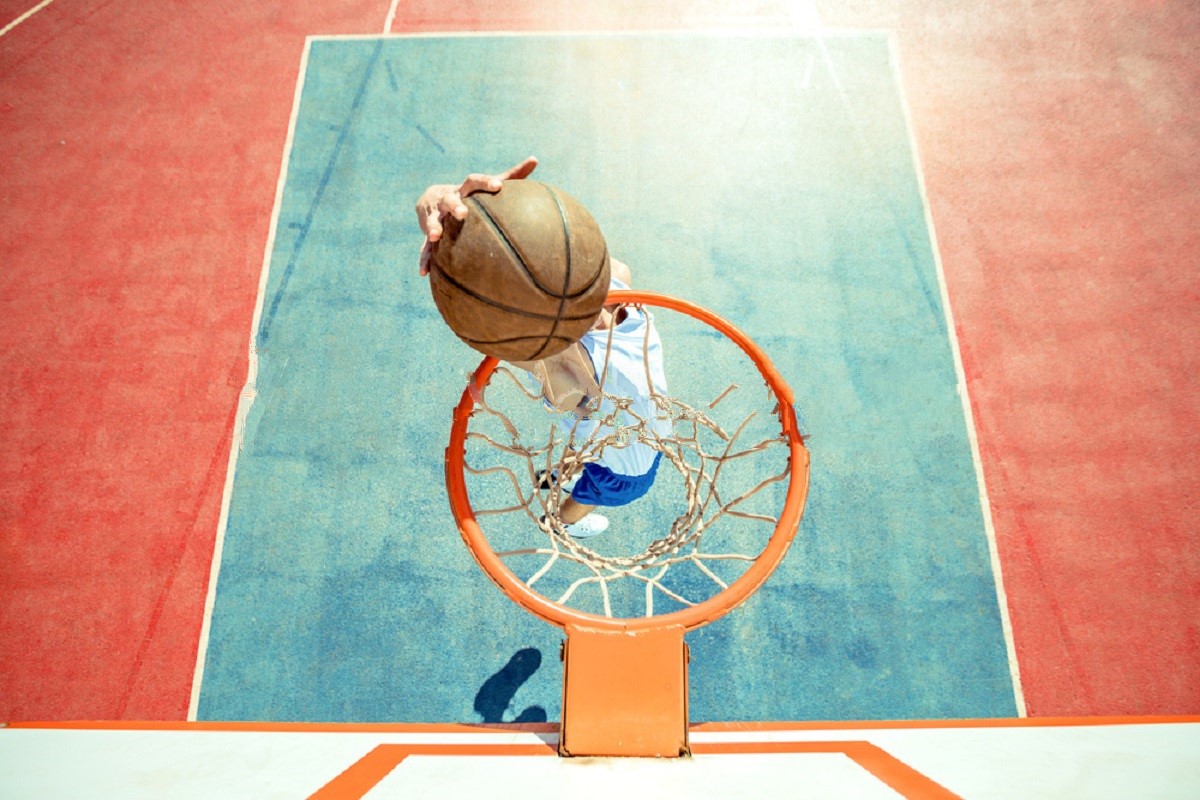 The popular notion attached with the skill of a basketball player being good is determined by whether the player is able to take that quintessential dunk.

For many though, if dunking the basketball is little bit of a challenge, it becomes essential to be able to improve their vertical jump so with the sole intention of making their game better and gradually accelerating expertise.

Every player has a unique way of reaching out to the available goal height and simultaneously maintaining the precision of their shots.

The jump in basketball, is also essential because it is contingent on the overall strength of the body which help the player build both speciality moves and customise their styles to suit the game.

A vertical jump is in many ways an assessment of your strength.

Moreover, it is an analysis of how well you use that strength.

All the stamina building can become redundant if it is not put to actual use and declared contingent for a good game from a good team.

The jump is a measure of a player’s reflexes, agility, dexterity and general speed in the game of basketball.

The length of a vertical jump can be measured by first marking your height in a regular standing position with the feet set firm on the ground.

This should be accompanied with a complete stretching of the arms and marking the resulting point.

The next step is to take that leap and mark the point of elevation as you jump.

The length of the vertical jump is in fact the different between the higher point and the lower point.

A player’s jump is a lot of times, unconsciously affected by a heavy-duty training undertaken in the course of a practice session or prior to the game as a grit building requisite.

However, sometimes, in case of a slackened state of recovery, the jump gets adversely affected.

This happens clearly because of fatigue and exhaustion thereby making the training have an opposite effect and defeating its own purpose.

All said and done, the value of rim rattling jump is appreciated as an athletic achievement worth cherishing and treasuring.

That greater height is actually and literally what the player should be aiming for.

There do exist some realistic methods if improving the quality of your leap and re-enforcing the indispensability of doing so in the game of basketball.

The training can be bifurcated into first expounding strength and then shifting focus to working on agility.

It is the combination and blending of both these elements which determine a superior vertical jump.

The plyometric or strength training concentrates on particular muscles.

The routine should usually be inclined towards weight lifting and focussing on the muscles which needs to developed.

These include the calf, the hamstring and the quadriceps.

Lunges and hamstring curls are gradual contributors to strength.

Most of these exercises also help to elongate the extensions of the legs and the arms which in turn, helps to increase the span of the jump.

For those who have the natural body structure favouring a grand jump, the training should not be excessive for it can affect the state of recovery as mentioned above.

Plus it defeats the entire purpose since there will inadvertently be an unnecessary control over a natural physical skill.

The other half of the training includes horning one’s agility since that complements the strength, by adding to the length of the leap.

For this purpose, one must adhere to activities like box jumps and jump ropes, amongst a flurry of other exercises.

Actually, a lot is contingent on the ratio of fast twitch muscle fibres and the player’s body composition.

The body composition is the technical calculation of the body-fat percentage.

Another aspect pertinent to the player’s vertical jump is the connection between the mind and the muscle.

Reflexes are also a factor determining the quantum of the leap and in fact, it is an important one.

The player can max out all their available potential.

However, if the network linking the mind and the muscle is missing or jammed, then all the strength and agility is capable of getting diluted.

The vertical jump, is thus, a careful amalgamation of a control which must be regulated in a mechanism which involves both physical, as well as mental capacities.

Each motion and movement is unique and no two player’s can adorn the same design.

Moreover, it should not be the same design.

Each needs to be requisitioned separately and it is this that consistently refreshes the standing of a team.

Designed by ex-basketball professional Adam Folker, Vert Shock is the only proven 3-step jump training program that adds at least 9 to 15 inches to your vertical jump in less than 8 weeks. 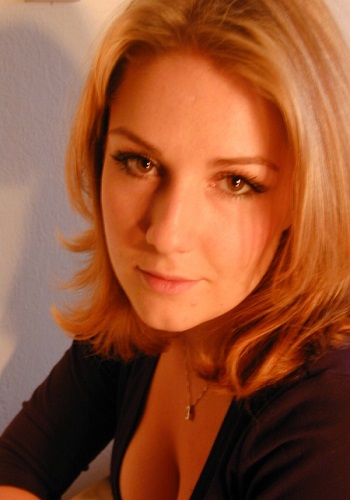 Besides being this blog author, Katherine McDolly has been a full-time certified nutritionist, distributor and beautician in both networking company Nuskin Pharmanex and beauty salon dealing with health and beauty products especially for women. 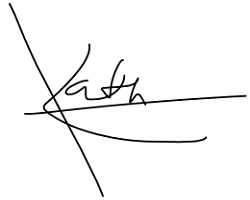 Get Your FREE E-Book Version Today!